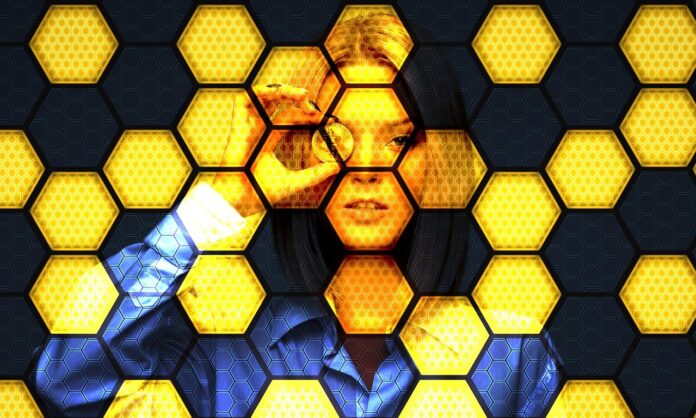 Dogecoin keeps growing. Why is it happening?

Nowadays, the global financial system is way different from what it looked like before the emergence of the crypto market. Users all around the world appreciate the advantages of digital currencies compared to fiats. Here are some of them:

Furthermore, the attraction of cryptocurrencies lies in the absence of financial intermediaries, which leads to the following aspects:

The popularity of such a form of payment shows in the statistics. In fact, at the beginning of 2021, there were over seventy million blockchain wallets worldwide! Users can pick and choose out of thousands of options to stop by the one that caters the most to their needs.

The most well-known cryptocurrencies are Bitcoin, Ethereum, Cardano, etc. Usually, experts list them by the market capitalization and price. To quickly figure out the latter, people use online converters like DOT to USD.

To point out, one of the leading players in the modern crypto market is Dogecoin. What is it, and why is this currency becoming stronger? Let’s find out together.

If you were an active Internet user back in the early 2010s, you most likely have heard about the “Doge” meme. The picture of a lovely yet confused Shina Inu puppy flooded the online world. Moreover, the cultural impact of this single photo was so strong that it became an inspiration for the new cryptocurrency with the same name.

What is even more curious is that this system originated as a parody of the existing cryptocurrencies. Precisely speaking, two software engineers were under the impression from the exponential growth of the new crypto industry that they came up with the idea of a new payment system based on Litecoin. The aim was to make something friendly, fun and appealing to young people.

At first, B. Markus and J. Palmer created the Dogecoin as a joke, but they don’t think it’s a joke anymore. To clarify the situation, Dogecoin is in the top ten list of the most influential cryptocurrencies. In 2013-2014, during the initial mining period, ninety-eight billion coins entered the market. In 2021, the capitalization of this currency is around 64 billion dollars, and the price of one Dogecoin keeps growing. Why is it getting higher?

Why is Dogecoin growing?

Indeed, every cryptocurrency experiences fluctuations from time to time. Even though they could be more stable than traditional currencies, still there are factors that inevitably affect digital money. Among these determinants are political situations, the emergence of new crypto platforms and currencies, hacker attacks and social media.

Although the last one seems to be less significant, the online trends and news change public sentiments in a blink of an eye in reality. Every word coming from the mouth of an influential person may shift people’s preferences. As a result, society listens to powers that be and adapts to the current situation.

Likewise, users grew fond of Dogecoin as soon as cryptocurrenciesInsider tros ligga bakom attack mot Twitter publicly expressed his warm feelings towards this particular cryptocurrency. Genius, billionaire, playboy and philanthropist, referred to himself as “Dogefather” back in 2019, showing encouragement to the “joke” platform.

At present, Elon, the wealthiest person on the planet, continues to support the Doge currency through social media. First, he posted memes regarding Dogecoin on his Twitter page. Furthermore, the entrepreneur took part in the popular American TV show “Saturday Night Live”, or SNL, at the beginning of May 2021. Musk hosted the program and played the role of a cryptocurrency expert, talking about Dogecoin as well.

Why did it have such a severe impact on the rise of this currency? The explanation is simple. SNL viewers wanted Elon to mention Dogecoin during the show so bad that they began to buy the said currency religiously. In the long run, buyers reached their goal, and Dogecoin hit the price record of 50 cents.

In addition, Elon jokingly promised to accept the “meme” currency as payment for the Moon flights via SpaceX. This phrase added fuel to the fire and gave Dogecoin a truly astronomical boost. Finally, Elon Musk seriously mentioned the high efficiency of Dogecoin system transactions. Does he prefer it to Bitcoin? The chances are high since even Elon’s partner, singer Grimes, persuaded him to move from Bitcoin slowly.

Other factors that keep Dogecoin thriving

Without a doubt, the popularity in social media and a cute logo is beneficial, but barely enough to keep a stable position in the competitive world of cryptocurrencies.  A platform has to carry a distinctive feature that is practical enough to lure in potential buyers. Fortunately, Dogecoin brings not only a fun image but also convenience.

Precisely, this particular system outranks Bitcoin in a couple of aspects. Firstly, the Dogecoin system confirms the transactions in only one minute, while Bitcoin requires up to ten minutes for the same operation. Indeed, saving time is crucial in the economy.

Secondly, Dogecoin has lower fees for financial transfers than Bitcoin. Such an advantage could become another critical point in the process of decision-making. Some purchasers prefer higher risks for a lower price, which is understandable.

All things considered, cryptocurrencies are somewhat risky assets since they have no underlying value, like fiat money. Hence, everyone decides for themselves whether to buy them and what to choose. A potential buyer forms their opinion based on various factors. Some people only feel safe when they pick a crypto platform that is better in regards to security.

On the contrary, other users pick cryptocurrencies like Dogecoin for their popularity and the positive recall from celebrities. The main thing to remember when investing in tokens is that the crypto market is volatile and unpredictable. Sudden surges alternate with slumps, so you have to be ready for any kind of outcome. Do the research and make your decision wisely!

How To Use Cryptocurrency In E-commerce Industry